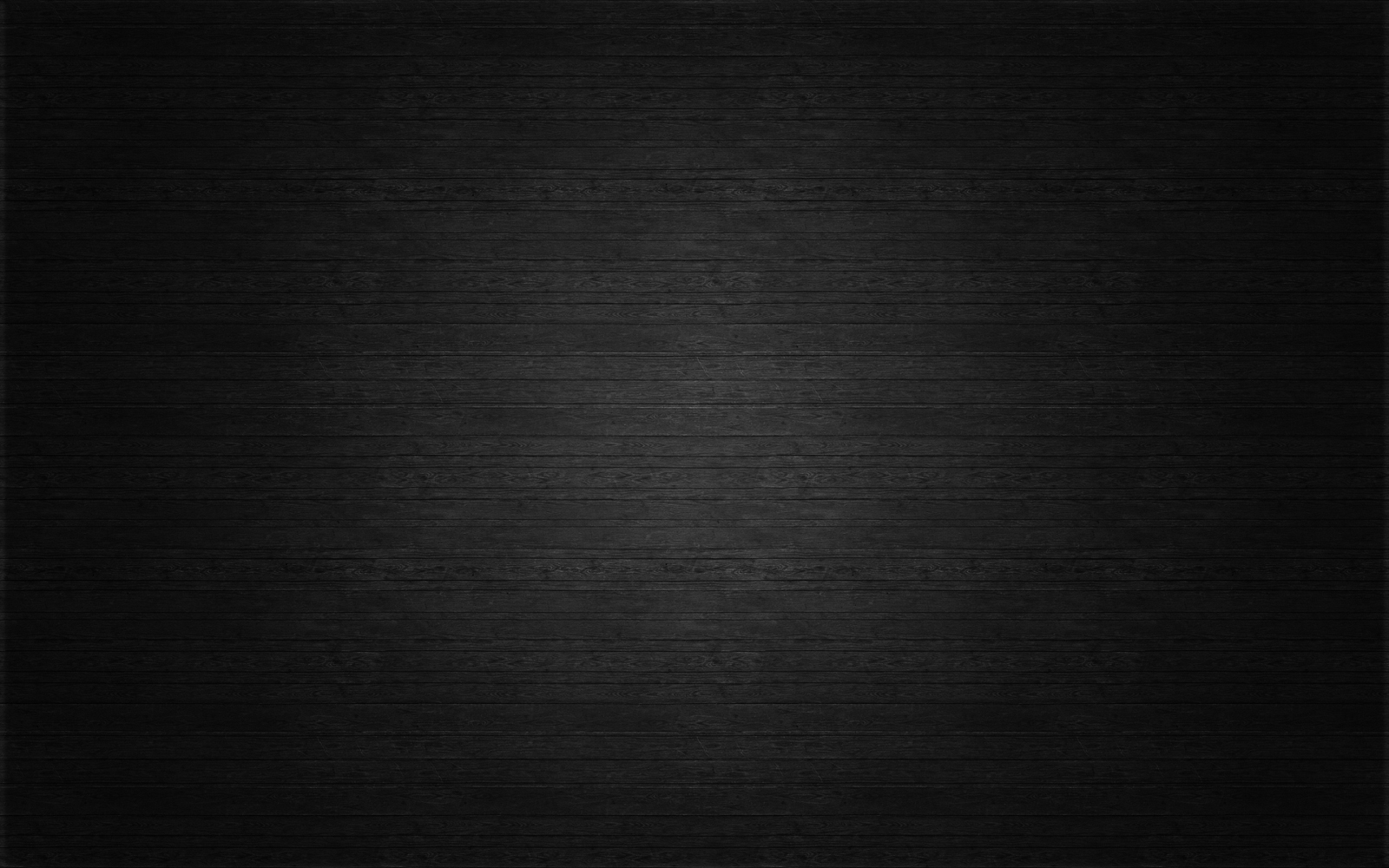 BrandonOlds.com
Being a model and a commercial actor, he feels comfortable in the spotlight and his exhilarating, NO FEAR personality shines through. He has played for weddings in the Caribbean with remixed top 40 vibe to energy filled Euro clubs throughout the world. His fluency in Spanish and Portuguese shines through when he mixes a Latin house remixed American 70s disco tune, followed by an energy-filled bossa nova remixed hit. More than just a DJ, Brandon is a highly regarded MC host – hosting events and playing in front of crowds from 20 to 5,000 people.

He can take any evert to the edge and keep it there all night long. He specializes in keeping the dance floor packed and rolling non-stop. Bobby’s attention to detail is second to none and he will meet with each and every client to plan the event and ensure success. Outgoing, energetic and stunning can be used to describe Bobby

The type of DJ that can be fun and witty but does not steal the attention from the people or place it belongs. Providing an enjoyable environment is his goal. Professional and courteous, his ability to read and motivate the crowd is his most outstanding trait. He always takes requests and interacts with guests in a professional manner.

Aka DJ GEO, has gained credibility by hosting events in Las Vegas, California, and all over Texas. He performs at weddings, corporate events, private parties, and more for major celebrities, athletes, corporations, tv & movie show premiers. His eclectic style of fusing English and Latin music makes him a rarity.

is well known for high energy and sparkling personality. He has played in the area’s hottest clubs and performed at some of the most chic fashion shows around. His mixing skills of any genre of music are second to none. He is a must book for all fashion shows.

DJ and radio personality Joey R adds energy to all events and ensures a great atmosphere. Joe can read a crowd and select just the right music to get your group dancing. His experience includes high profile clients from the Dallas Mavericks and Hard Rock Cafe to The Kidd Kraddick Morning Show and the Byron Nelson Golf Tournament.

Michael Greenspan has played at some of the hottest clubs and events around Dallas since the mid 90’s. Whether it’s a crowd of 150 at a wedding or over 1000 at the House of Blues, Michael’s ability to build energy and keep the crowd moving is second to none. His style of mixing currents with classics is always what excites the crowd.

Adam began his career as a radio Disc Jockey in Dallas and expanded his career to include weddings and corporate events in 2000. Adam is known for his clear voice on the microphone and is experienced in coordinating all aspects of the event to include the facility and your guests. Adam wants your event to be flawless so he listens to your requests, and arrives early to the event facility for setup. His 100% digital music library consists of over 65,000 songs.